It is with immense sadness that we learned that Denis Gromb passed away on Sunday 30 October. Denis meant the world for us. He was a brilliant economist, and a co-author and former colleague to many of us. He was a devoted advisor and mentor to countless students. He was our dear friend, and an extremely kind-hearted and generous individual. His untimely death fills us with sadness and a sense of great loss.

Denis obtained his undergraduate degree from the École Polytechnique in Paris in 1989. He obtained his PhD in Economics from the same institution in 1994, spending the last two years of his doctoral studies at the Financial Markets Group at the LSE. He interacted closely with FMG faculty such as Sudipto Bhattacharya, Patrick Bolton, John Moore and David Webb. He forged strong collaborations and friendships with FMG PhD students, especially with Mike Burkart and Fausto Panunzi, with whom he produced highly influential work in corporate finance.

After obtaining his PhD, Denis spent a year as post-doctoral fellow at the Free University in Brussels. He then joined the Finance Department at the Sloan School of Management, where he stayed for six years, until 2001. He subsequently joined the London Business School, where he stayed until 2009. During that time, he visited us at the LSE for one year in 2008. He left LBS to return to his home city of Paris, first at INSEAD until 2015, and then at HEC. He maintained his connection to the LSE and the FMG, being one of our Research Associates.

Denis was much loved in all the places where he worked, by faculty, students and administrative staff alike. He was friendly and funny. He was genuinely interested in the research of his colleagues, and ready to spend hours discussing it with them. He spent even more time with his students, discussing their research and giving them advice on research and life in general. He cared deeply for his students and kept in contact with them long after they had graduated. Even in his hospital bed, during his last days, he was asking about his former students and talking about his current ones. The outpouring of loving tributes from his students on social media in the past few days is an indication of the profound positive effects that Denis had on their lives.

Denis was a brilliant economist. He understood economic models and ideas more deeply than most economists. He could understand connections between seemingly unconnected models, and could organize complicated theories in the clearest of ways. This was reflected in his teaching. Not only was he a very popular teacher, for MBA and PhD students alike, but also the teaching notes that he developed for his MBA and PhD courses became a gold standard that academics in other universities were using to base their courses on. The depth and clarity of Denis’ thinking was also apparent in the conversations that he was having about research with faculty and students – Denis’ comments on research were always very sought after. Denis wrote or co-wrote highly influential papers in corporate finance and its interface with financial intermediation and asset pricing. He was widely viewed as one of the top theorists in corporate finance worldwide.

We will work with other individuals and institutions connected to Denis to organize a memorial event for him in due course. In that event we will celebrate his many contributions to economics and to the lives of colleagues and students. For now, our thoughts are with Denis’ wife Clare, his daughter Livia, his parents Alex and Nicole, and his brother Thomas. 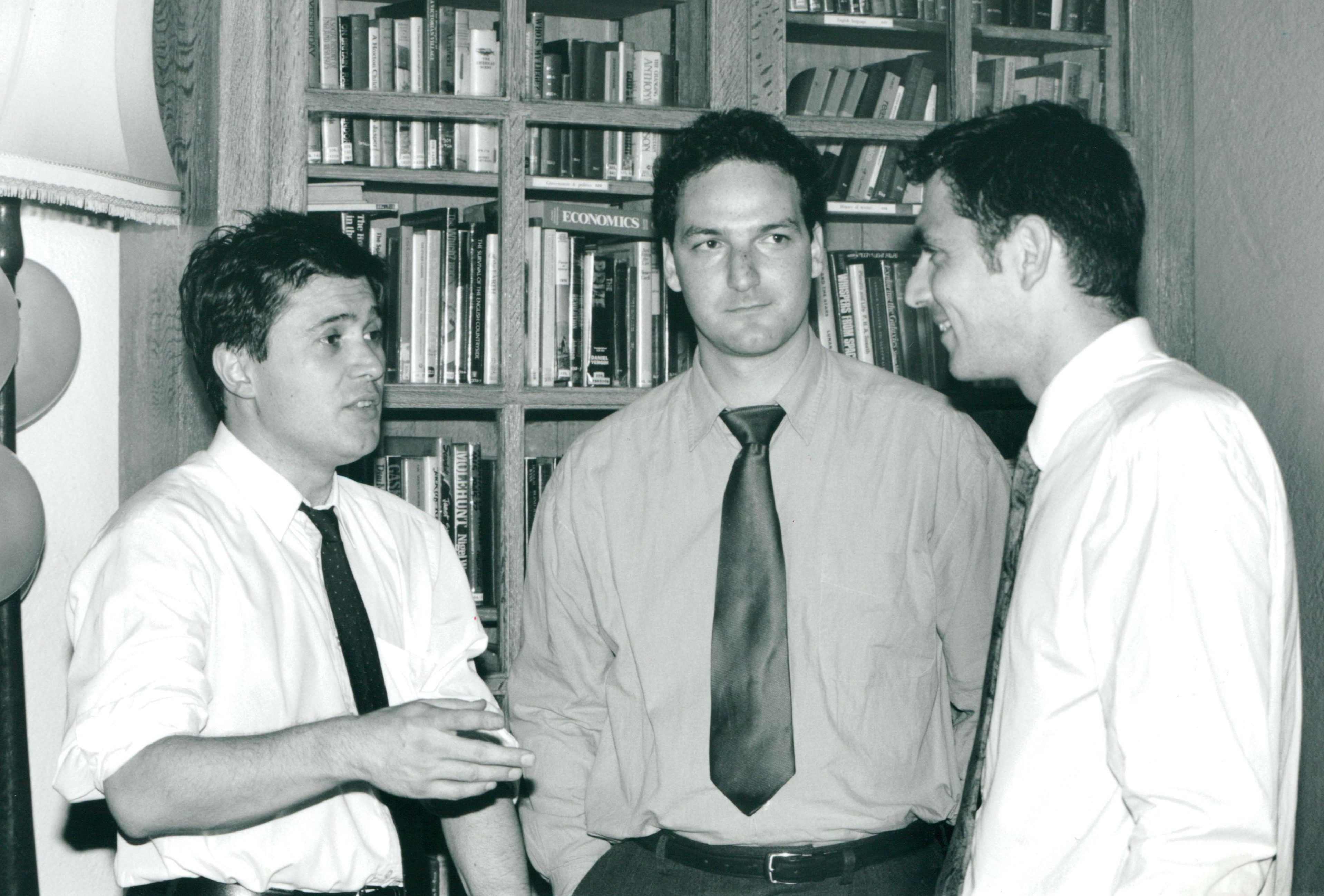 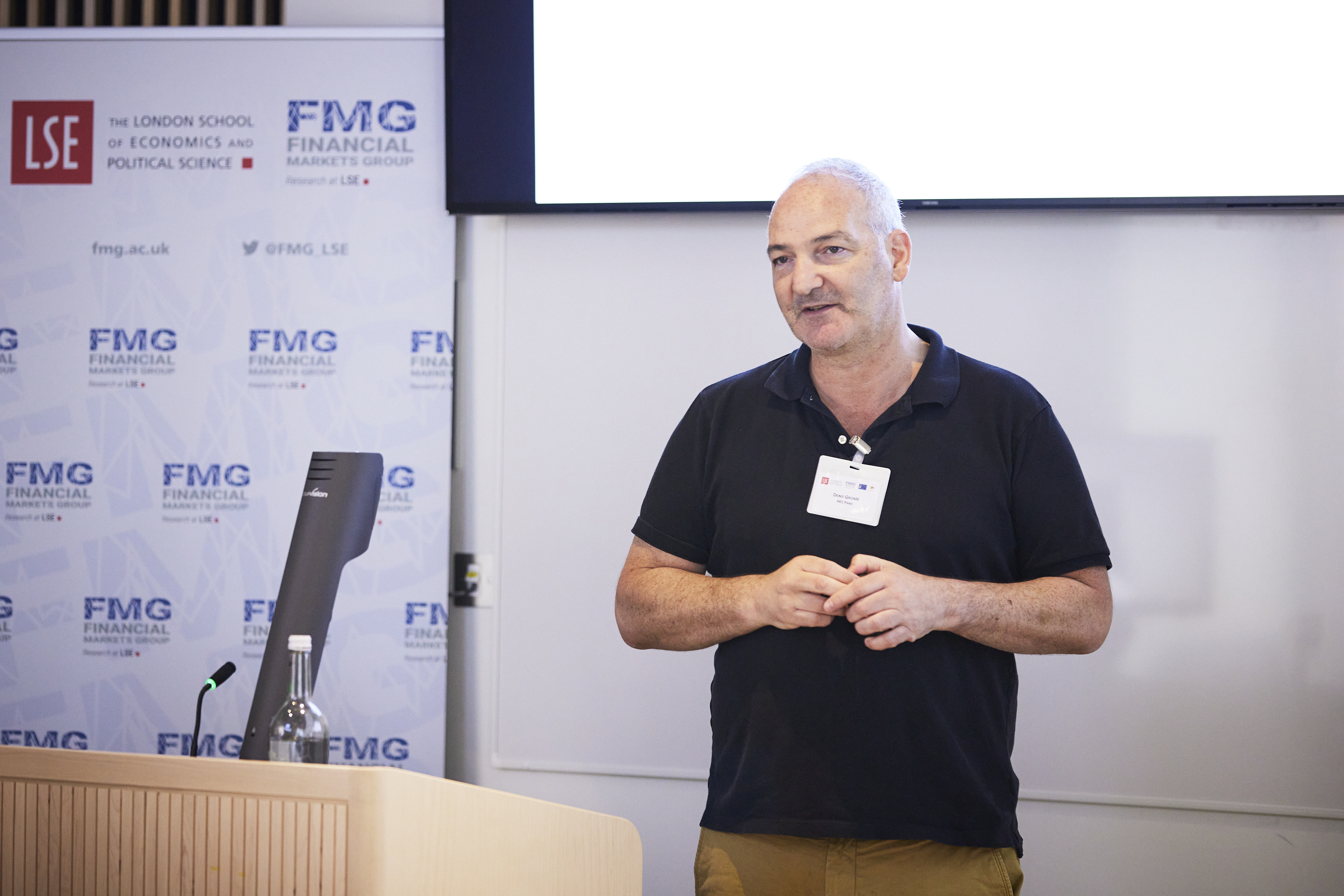 Sentiment and Speculation in a Market with Heterogeneous Bel ...