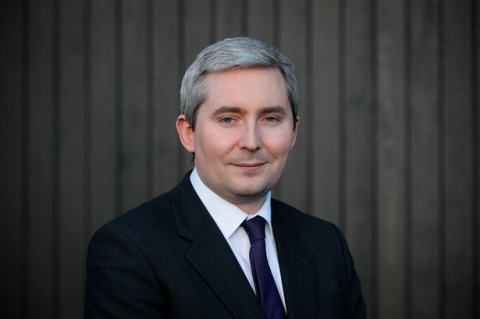 Alex Brazier is Deputy Head at BlackRock Investment Institute. He was Executive Director Financial Stability Strategy and Risk (FSSR) and a member of the Financial Policy Committee at the Bank of England from April 2015 to March 2021.

Previously, Alex was the Governor's Principal Private Secretary. Between 2011 and 2015 he managed the transition between Governor King and Governor Carney.